Influence of Foliar Top-Dressing on the Yield of Soybean Varieties 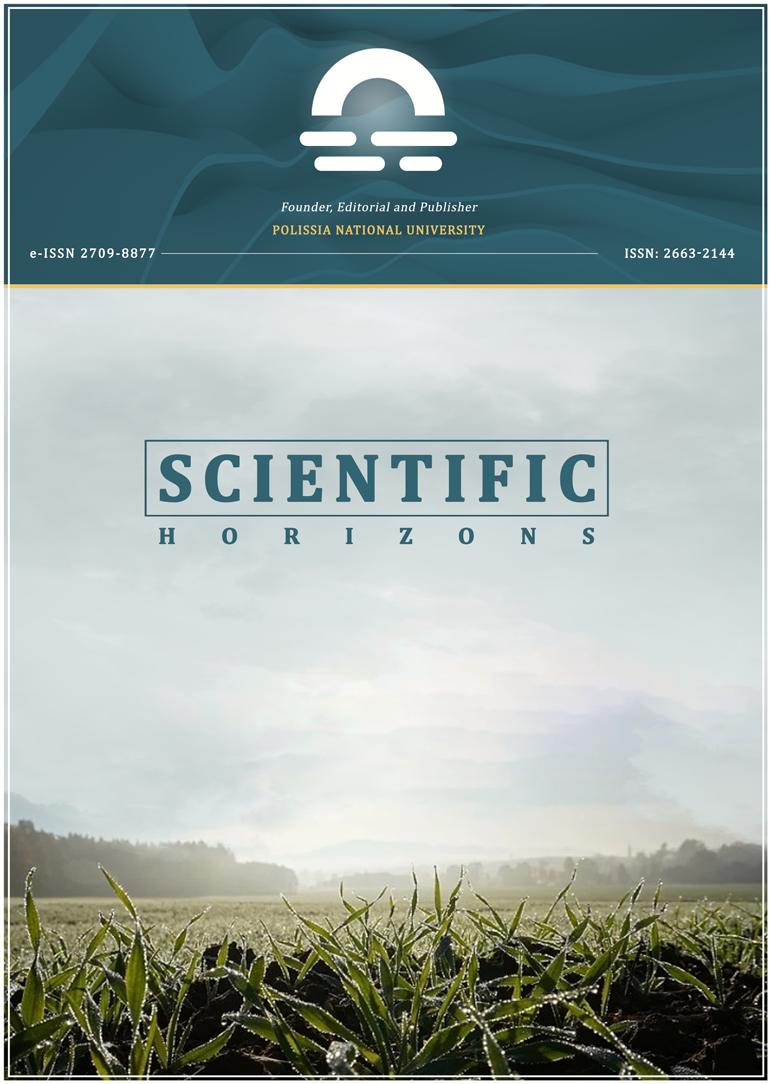 The use of complex microfertilisers on a chelated basis in agricultural technologies of the main crops is limited due to the lack of clear recommendations on the norm, methods, and timing of their use in particular production conditions and the levels of expected yield increase. Based on the rather specific mechanism of action of drugs, these recommendations are adjusted by investigating the level of reaction of plants and crops in particular zonal and weather conditions. The purpose of this study was to establish the reaction of soybean varieties to foliar top-dressing with complex Vuksal Microplant microfertiliser. Scientific research was conducted according to the field method during 2019-2021. According to the scheme of the experiment, the following varieties were investigated: Krynytsia, ES Hladiator, Melodiia, Korona, Feieriia, Etiud, Sava, Orfei, Everest, which are classified as early-maturing. The crop was fertilised according to the following variants: N15P30K40; N15P30K40+1 Vuksal Microplant top-dressing and N15P30K40+2 Vuksal Microplant top-dressing. According to the tasks of experimental studies, the field germination rate of seeds was identified by calculating the density of plants in the phase of full germination for all repetitions of the experiment; phenological observations were made in variants of the experiment using the method of variety testing of agricultural crops; the leaf surface area was determined according to the clear-cutting method and the yield was established according to the weight method using direct combining of each site. Statistical processing of experimental data was performed using the Microsoft Excel and Statistica 10.0 application software package. A variant of the fertiliser system was established, which provides a substantial impact on soybean yield and a variety that formed stable productivity over years with changing weather conditions. Based on the results of the study, it is recommended to grow the Etiud soybean variety in production crops with culture fertilisation according to the system of applying macroelements at the rate of N15P30K40 and performing two top-dressings with the Vuksal Microplant complex fertiliser on a chelate basis at the rate of 2 l/ha. The first spraying should be carried out in the phase of 2 ternate leaves (BBCH 13-14), and the second in the phase of bean formation (BBCH 70-71)